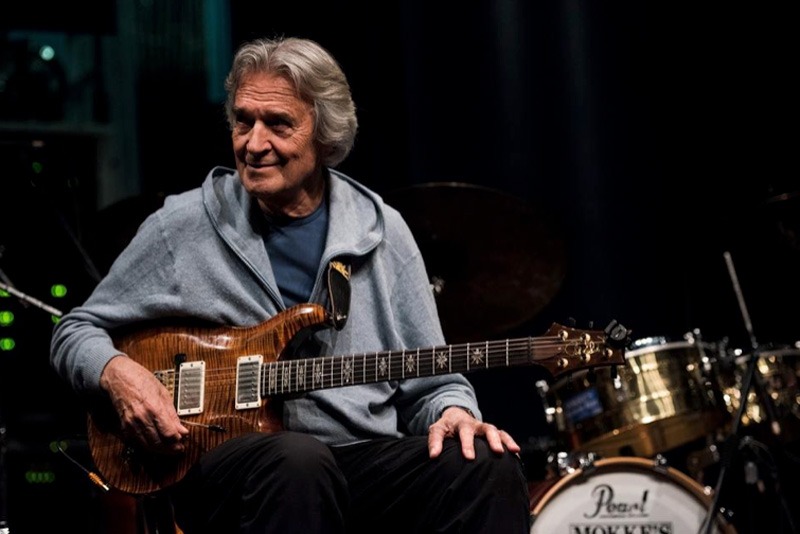 The composition ‘Guardian Angels’ first appears on John McLaughlin’s 1979 solo album ‘Electric Dreams’.  This recording was his sixth solo album and ‘Guardian Angels’ is the  track that opens the recording. Despite it’s rather short length (the track is only 51 seconds long)  it displays a perfect blend of McLaughlin’s harmonic background in jazz  and also his intense interest in Indian and World music. 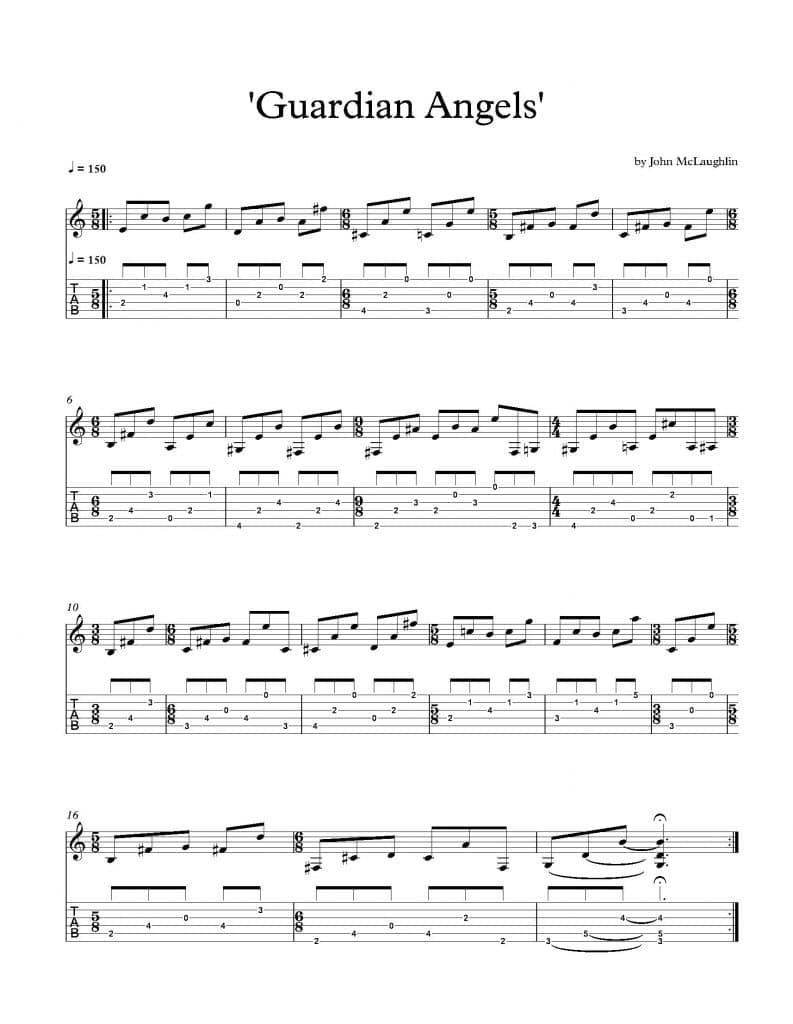